The New School is a private avant-garde university based in Greenwich Village, New York and founded in 1919 as institution dedicated to intellectual and artistic freedom. In 1933, its graduate school became the University in Exile - a haven for scholars fleeing anti-intellectual regimes such as fascist Italy and Nazi Germany. For these reasons as well as due to a conflict at Columbia University in New York, the school is associated with outstanding figures such as economist Thorstein Veblen, psychologist Erich Fromm, political philosopher Hannah Arendt and Leo Strauss and philosopher Hans Jonas.

The New School’s uniqueness comes from the combination between a world-famous design school - Parsons - with a highly regarded liberal arts college - Eugene Lang, arts college and graduate programs. The university puts emphasis on the collaboration between journalists with designers, architects with social researchers, media specialists with activists, poets with musicians. The schools are based in the New York City, Paris, Shanghai and Mumbai.

The New School has more than 138 degree and diploma programs and majors as well as more than 50 minors housed in our five colleges:

Rather than requiring general education courses the New School’s curriculum is “student-driven” and encourages students to explore several topics before focusing on a concentration. The New School was the first university to offer the history of film and one of the first to make courses in photography and jazz available.

The New School is an amalgamation of a world-famous design school, a premier liberal arts college, a renowned performing arts school, a legendary social research school. It offers advanced degree programs created to challenge and support freethinkers who want to change the world. 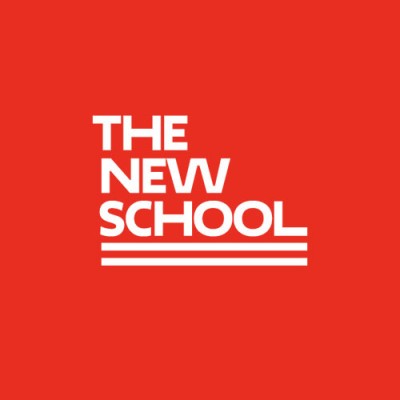 The New School is located in Greenwich Village, New York, 5 minutes from Hudson River, near Manhattan. It is 1,5 hours from Philadelphia by car.