Masaryk University, MU, is the second largest university in the Czech Republic. Being founded in 1919 and named after the country’s first president - Tomáš Masaryk - Masaryk University was born just a year after the state of Czechoslovakia itself. It still embodies the republican and democratic spirit of the times in its commitment remaining autonomous and giving students an important role in designing their own courses.

Masaryk University offers degrees in a wide range of traditional as well as newly emerging disciplines and is currently one of the fastest-growing higher education institutions in Europe. It has attracted the largest number of study applicants among Czech universities recent years which allows it being highly selective when admitting students.

One of Masaryk University’s top priorities is scientific research. MU together with other institutions of higher education participate in CEITEC – a research center for both basic and applied research in the field of life sciences. The university also owns and operates Mendel Polar Station in Antarctica. The station facilitates basic biological, geological and climatological research.

Knowing greate importance of international cooperation with foreign universities and research institutions, Masaryk University supports the continuous exchange of knowledge, ideas and information as well as researchers, instructors and students on a worldwide scale, assuring equal educational and research opportunities for all.

Masaryk University is committed to digital communication. To improve access to information and the quality of studies, it has developed an intranet system with a number of tools to assess tens of thousands of application forms, facilitate e-learning, register students for courses and examinations, provide employees with efficient communication channels and support rapid communication between offices and departments.

Nowadays you can choose a wide range degree programmes, from natural sciences to the humanities, at nine different faculties. Four the oldest and the biggest faculties are Law, Medicine, Science, and Arts. 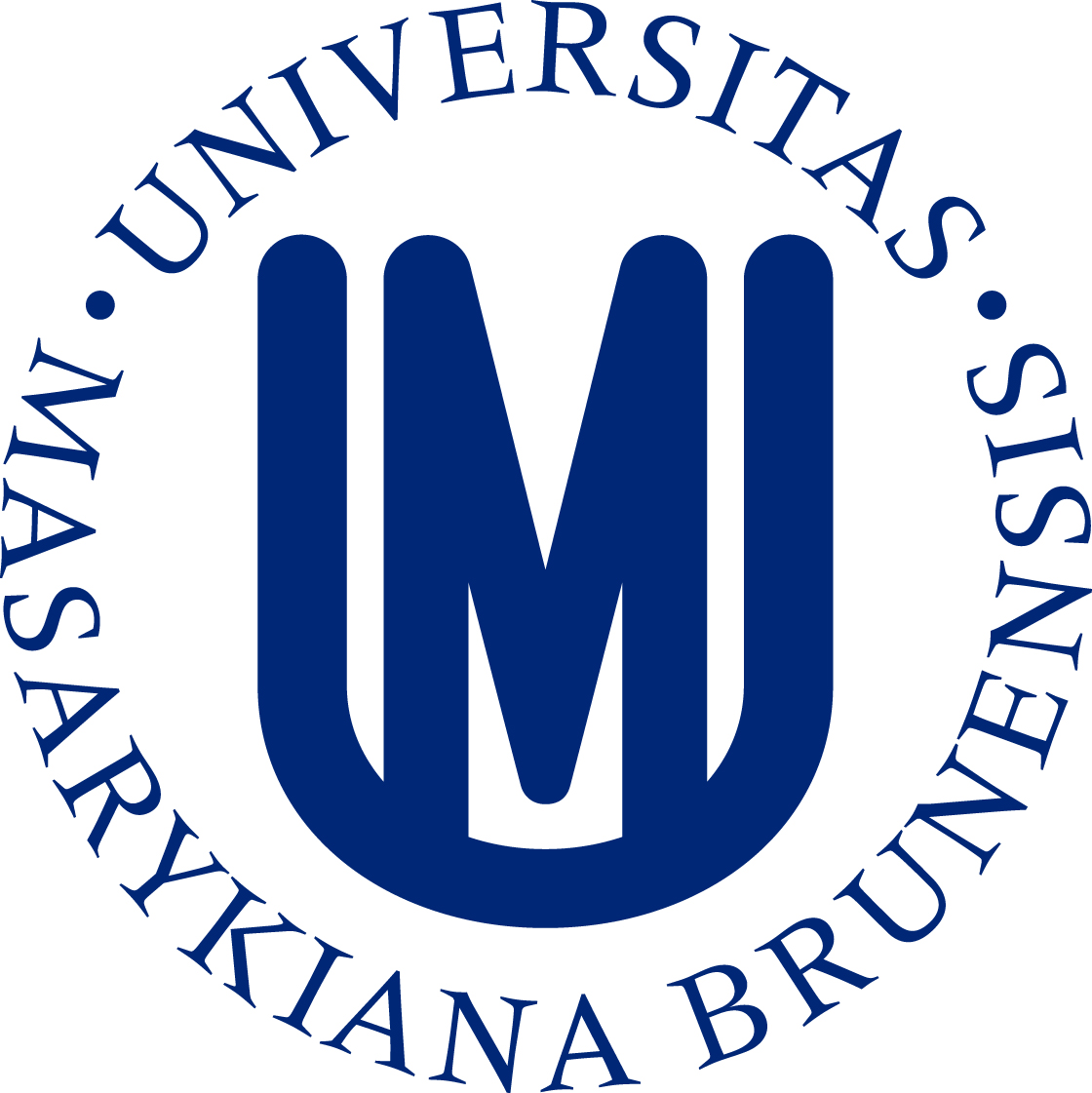 Brno, the capital of the Czech province of Moravia, is an ideal place for people wishing to study in Central Europe. Being the second largest city in the Czech Republic it is big enough to have a major European centres’ benefits but small enough to retain its cosiness and charm. It is home to 6 universities and more than 75,000 students. The city's historical centre echoes that of Vienna, complete with cobblestone pedestrian zones and fascinating architecture spanning the whole period from the Middle Ages to the present day. Thanks to its strategic location at the heart of Central Europe, major regional centres such as Prague, Bratislava, Vienna, Budapest, and Krakow are easy to reach by train and bus.