The University of West Bohemia, UWB, in Pilsen was launched in 1991 being a result of the Mechanical and Electric Engineering College and the Faculty of Education in Pilsen merging. These both institutions were set up at the end of the 1940s.

The European Credit Transfer and Accumulation System, ECTS, Label awarded to the University certifies compliance with European standards. Each graduate receives a Diploma and a Diploma Supplement confirming international recognition of education.

In 2016 the UWB is ranked 94th by QS EECA University Rankings among universities in Emerging Europe and Central Asia.

The University of West Bohemia in Pilsen provides a wide variety of courses for both Czech and international students. It is the only institution of higher education in this part of the country which prepares students for careers in electrical and mechanical engineering, science as computer science, applied mathematics, physics, mechanics, primary and secondary education, economics, philosophy, politology, archaeology, anthropology, foreign languages, law and public administration, art and design. 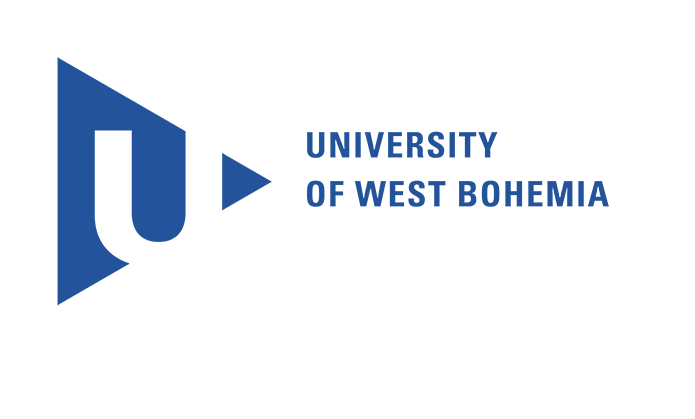 Plzeň, also called Pilsen in English and German, is a city in western Bohemia in the heart of Europe. It is about 90 kilometres west to Prague and is the fourth most populous city in the Czech Republic.

Plzeň was a European Capital Of Culture in 2015, along with Mons, Belgium.  It is also known worldwide for Pilsner beer created by Bavarian brewer Josef Groll there in 1842.