Students come to the George Washington University (GW) because it offers a dynamic community where ideas are exchanged, diversity is valued, and leaders are made.

Located in the heart of Washington, DC since 1821 GW connects students to people and ideas in one of the world's move influential cities.  As the largest institution of higher education in the U.S. capital, the university attracts nearly 12,000 undergraduates and 15,000 graduate students from 130 countries around the world.

Through the university's partnerships and initiatives students and faculty enjoy unparalleled access to leaders, practitioners, and resources at top corporations, government agencies, and international organizations, including the World Bank, National Institutes of Health, Smithsonian Institution, Library of Congress, International Monetary Fund, Organization of American States and the National Science Foundation.

By focusing on social, economic, political, and technological issues and innovations, GW helps students develop the knowledge, skills, and experience to achieve their personal and professional goals - to transform their ambition into action. GW is the largest institution of higher education in the District of Columbia.

GW has been included in a variety of reports on higher education, consistently earning high marks from many sources. A recent report from The Times Higher Education included the George Washington University in a list of the world's top 100 universities 'producing millionaires'; GW was ranked 52. George The George Washington University is consistently ranked by The Princeton Review in the Top 10 for the following categories:

Areas of the university with high research activity are the Milken Institute of Public Health, the School of Engineering and Applied Science, the Columbian College of Arts and Sciences and the School of Medicine and Health Sciences.

Some of the university's graduates have gone on to high positions within both the U.S. government and foreign governments.

The university has ten colleges and schools: 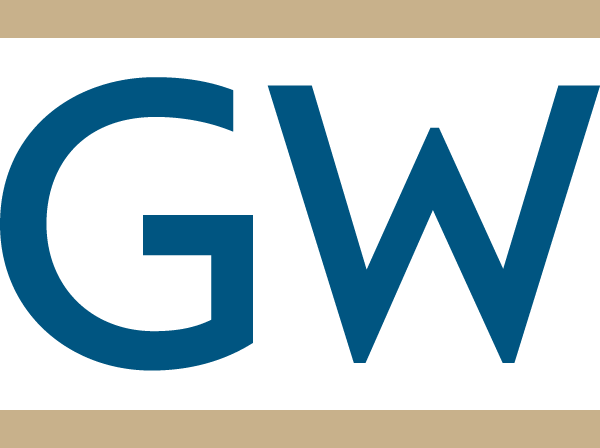 The main campus is located in the Foggy Bottom, which is one of the oldest late 18th and the 19th-century neighborhoods in Washington, D.C.