The University of Kentucky (UK) is a public university founded in the city of Lexington as Agricultural and Mechanical College in 1865 which grew out of pre-existing institutions in the area. KU was established under a Morrill Land Grant – a scheme whereby land owned by the United States Federal Government was gifted to states so that they could sell it to raise money for university endowments.

Today UK is a major public university with around 30,000 students and a commitment to becoming one of the USA’s top 20 public research institutions by 2020 recognized worldwide for excellence in teaching, research and service and a catalyst for intellectual, social, cultural and economic development.

UK is the largest university in the state of Kentucky with 16 colleges most of which were founded in the first half of the 20th century and a graduate school. These offer around 90 undergraduate programs, nearly 100 masters programs and 66 doctoral programs. UK is rapidly growing its population of international students with around 120 countries represented in its student body.

The university has a proud athletic record and UK’s sporting teams, ‘The Wildcats’ are represented in men’s and women’s basketball, American football and baseball. In 2009, the Kentucky Wildcats became the first college basketball team to win 2000 games.

UK is spread over three campuses - north, south and central - comprising student accommodation, academic and administration buildings and sporting facilities. The university also boasts 15 libraries across its campuses and an art museum, a football stadium and botanical gardens.

Being the flagship institution UK plays a critical leadership role for the Commonwealth by promoting human and economic development that improves lives within Kentucky's borders and beyond. The University models a diverse community characterized by fairness and social justice.

The 2017 edition of Best Colleges is National Universities placed the University of Kentucky the 133rd.

The University is #63 in Top Public Schools, #77 in Business Programs and #91 in Engineering Programs (doctorate) according to 2017 edition of Best Colleges is National Universities ranking.

The university's most popular areas of study include biology, engineering, business, psychology and nursing. The campus boasts one of the largest and most successful pharmacy education schools in the nation. 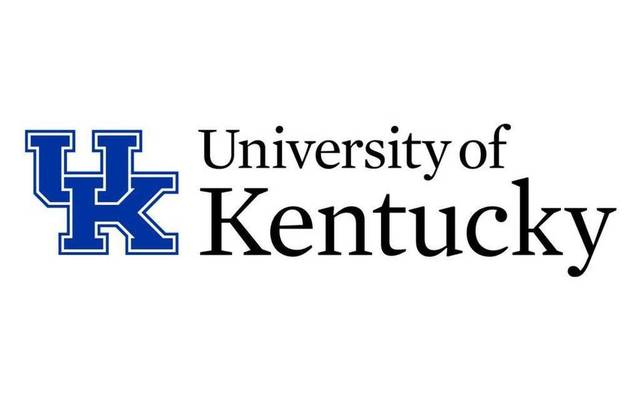 The University of Kentucky is located in the city of Lexington, KY, which is about 80 miles south of Cincinnati and 200 miles northeast of Nashville.