Founded in 1889 as New Mexico’s flagship institution, The University of New Mexico now occupies nearly 800 acres near old Route 66 in the heart of Albuquerque, a metropolitan area of more than 500,000 people. From the magnificent mesas to the west, past the banks of the historic Rio Grande to the Sandia Mountains to the east, Albuquerque is a blend of culture and cuisine, styles and stories, people, pursuits and panoramas.

Offering a distinctive campus environment with a Pueblo Revival architectural theme, the campus buildings echo nearby Pueblo Indian villages. The nationally recognized campus arboretum and the popular duck pond offer an outstanding botanical experience in the midst of one of New Mexico's great public open spaces.

UNM offers over 220 bachelor and graduate degree programs across several different colleges and schools, of which the school of law, the school of medicine, the school of engineering, and the Anderson school of management were recently ranked by hispanic business magazine among the top 10 in the country. It represents a diverse mixture of cultures and backgrounds.

The Center for World University Rankings ranked UNM the 181st on its world university rankings list and the 78th in the United States in 2015, which is up from the 185th and the 82nd respectively in 2014.

The most popular majors by the number of students are  business/marketing, education, psychology, biology, health profession, social sciences, business administration and management.

The University of New Mexico School of Law is ranked by USN & WR in 2016 as tied for the 71st in the country, with the Clinical Law program ranked the 10th nationwide.

The School of Engineering was ranked tied for the 85th. 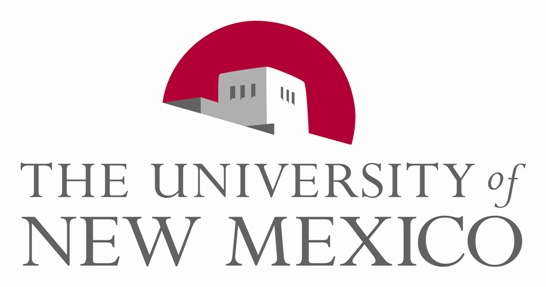