The University of Miami (UM) is a private independant research university in Florida. As of 2015, the university enrolls 17,000 students in 12 separate colleges/schools, including the Leonard M. Miller School of Medicine in Miami's Health District, a Law School on the main campus, and the Rosenstiel School of Marine and Atmospheric Science focused on the study of oceanography and atmospheric sciences on Virginia Key, with research facilities are at the Richmond Facility in southern Miami-Dade County.

The University of Miami is known as a research institution and research opportunities begin at the undergraduate level. Annual campus events include the Cannes Film Festival which showcases student produced movies and Sportsfest - three days residence hall teams competition. Undergraduates are also known for upholding school spirit with sustainable traditions.

In the 2016-2017 U.S. News and World Report study of colleges and universities UM is ranked the 44th best national university in the United States.

U.S. News's ranking of U.S. medical schools 2016-2017 ranked the Leonard M. Miller School of Medicine as the 44th best national medical school for research and US News Universities Ranking ranked the School of Law as the 60th best law school in the nation.

The UM has a very high selectivity of students: only 38% of those who apply are accepted. 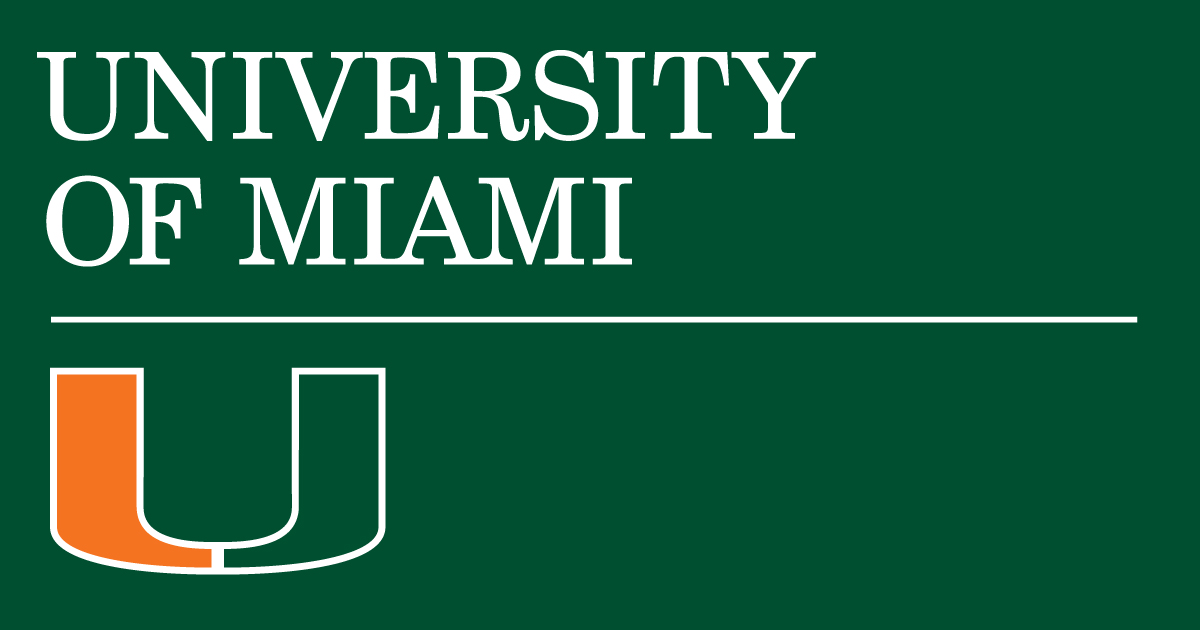 Located in Southern Florida, the University of Miami is an ideal place for students who love the outdoors. With popular spots like South Beach, the Florida Keys and Everglades National Park nearby, students have plenty of opportunities for water sports, hiking and sunbathing. Downtown Miami which is  also next to the school is a thriving sport’ and cultural center.