University of Vanderbilt is a large research university located in Nashville, Tennessee in the U.S. South.

The combination of cutting-edge research, liberal arts education, nationally recognized schools of law, business, medicine, nursing and divinity, and one of the nation's top-ranked graduate schools of education creates an invigorating atmosphere where students tailor their education to meet their goals and researchers collaborate to address the complex questions affecting our health, culture and society.

12 000 of people from all the US states and more than 90 countries are currently students at Vanderbilt’s four undergraduate and six graduate and professional schools.

Vanderbilt has the happiest students in the United States! According to the 2015 edition of the Princeton Review, Vanderbilt’s balanced student body and vibrant campus are some of the many factors that contribute to their happiness.

Located in the centre of Nashville university campus occupies approximately 2 km square which includes large park, library, medical centre, dormitories and old historical core of university. City of Nashville is a centre for the music, healthcare, publishing, banking and transportation industries, and home to numerous colleges and universities. It is known as a centre of the country music industry, earning it the nickname "Music City U.S.A.” The total city-county population of Nashville stood at 678 889 of people.

Vanderbilt University was named in honour of shipping and rail magnate Cornelius Vanderbilt, who provided the school its initial $1 million endowment despite having never been to the South.

Vanderbilt’s researchers work in a broad range of disciplines, and the university consistently ranks among the top 20 research institutions in the United States.

The University’s Institute for Space and Defense Electronics, housed in the Department of Electrical Engineering and Computer Science, includes the largest academic facility in the world involved in radiation-effects research. 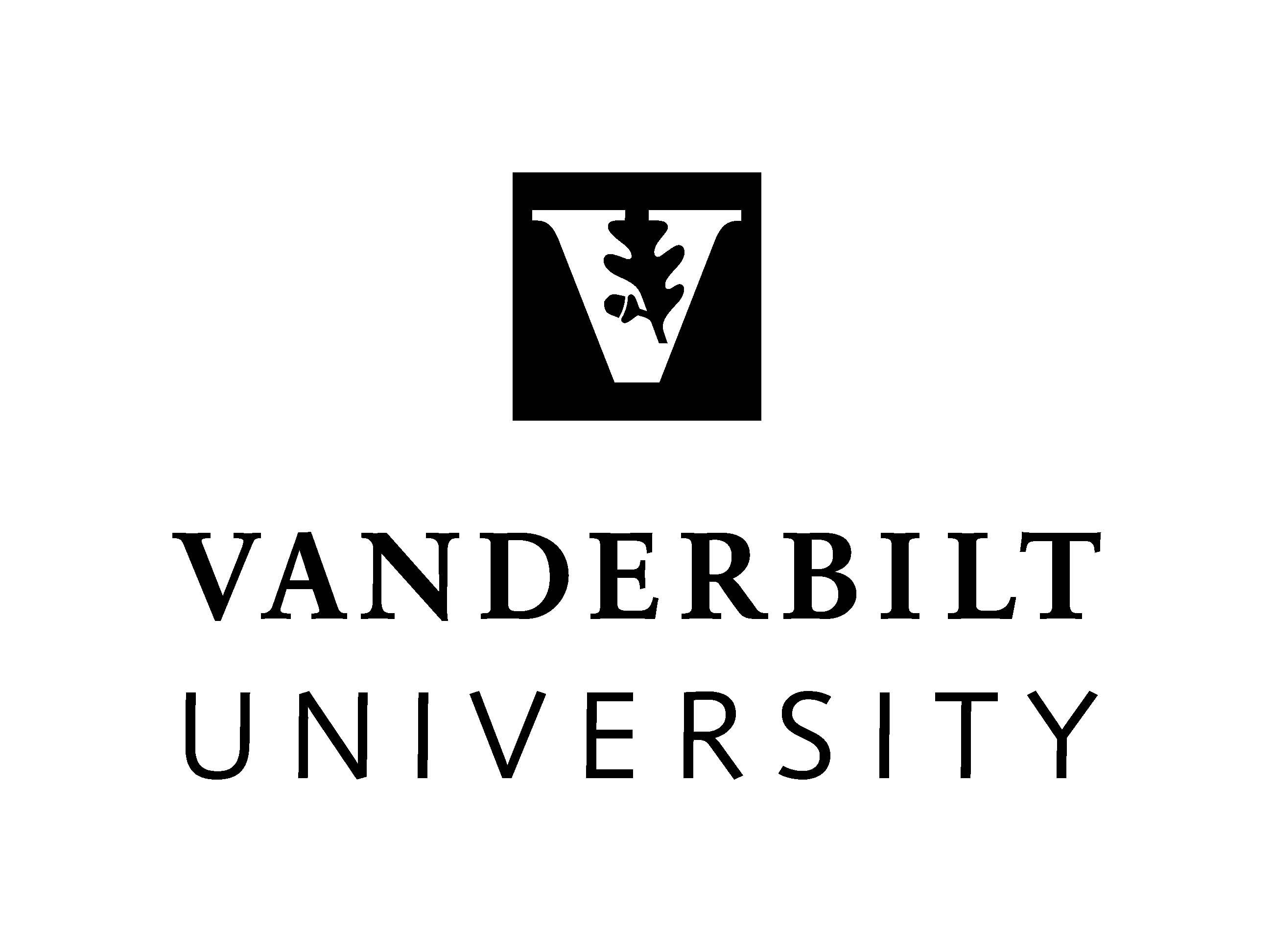 The Vanderbilt campus is located approximately 2.4 km southwest of downtown in the West End neighbourhood of midtown Nashville. It has an area of 1.3 km2, though this figure includes large tracts of sparsely used land in the southwest part of the main campus, as well as the Medical Centre. The historical core of campus encompasses approximately 0.3 km2.