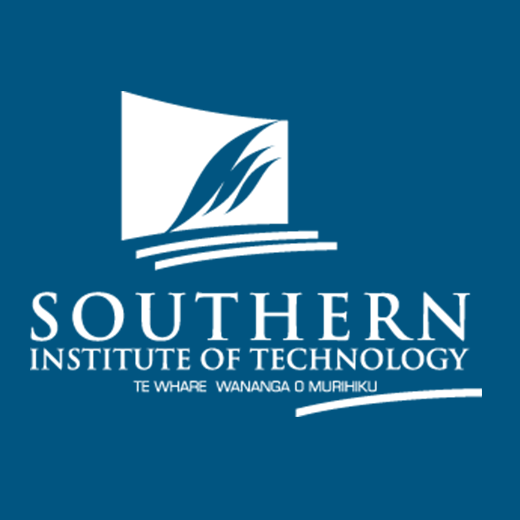 Applicants in this category will have either graduated with a degree or honours degree in any discipline from a New Zealand tertiary institution accredited to offer qualifications at this level, or graduated with a degree from an overseas tertiary institution, deemed by the Faculty of New Media, Arts and Business Board of Studies to be of equivalent standing.

Notwithstanding the above application criteria, in exceptional circumstances an applicant who does not hold a prescribed tertiary qualification may be eligible for special application to the programme if he or she can demonstrate knowledge and skills equivalent to a Bachelor level graduate, and can provide evidence of relevant work experience. Applicants seeking entry under this criterion must also be able to demonstrate that they have the aptitude, commitment and personal skills that suggest the likelihood of successful course completion. In some cases the applicant may have to complete an approved course or programme which is deemed to prepare students for the required academic standard for entry.

In addition, the following requirements apply to all applicants:

Applicants are required to provide two confidential references from people who are able to affirm that the applicant is of good character and reputation.

Applicants are asked to make a confidential declaration as to whether or not they have prior criminal convictions. They are advised at the time of the request for information that a prior conviction may not necessarily exclude them from applying.

Applicants, whose first language is not English, or who come from a country where the language of instruction in schools is not English, are required to provide evidence of having achieved one of the following

NCEA Level 3 with University Entrance, or

an International Baccalaureate Diploma or Cambridge A- level qualification for which the teaching and assessment was conducted in English; or

Successful completion of all primary education (being the equivalent of New Zealand primary school years 1 to 8) and at least three years of secondary education (being the equivalent of three years from New Zealand secondary school years 9 to 13) at schools in either New Zealand,,Australia,Canada, the Republic of Ireland, South Africa, the United Kingdom and the United States one of the countries listed in Rule 18.5 where the student was taught using English as the language of instruction; or

Successful completion of at least five years of secondary education (being the equivalent of New Zealand secondary school years 9 to 13) at schools in either New Zealand, Australia, Canada, the Republic of Ireland, South Africa, the United Kingdom and the United States where the student was taught using English as the language of instruction; or

Successful completion of a Bachelor's Degree, Graduate Certificate, Graduate Diploma, Bachelor Honours degree, Postgraduate Certificate, Postgraduate Diploma, Masters' Degree or Doctoral Degree, the language of instruction of which must be in English and which must be from a tertiary education provider from New Zealand, Australia, Canada, the Republic of Ireland, South Africa, the United Kingdom or the United States or