Mines has distinguished itself by developing a curriculum and research program geared towards responsible stewardship of the earth and its resources. In addition to strong education and research programs in traditional fields of science and engineering, Mines is one of a very few institutions in the world having broad expertise in resource exploration, extraction, production and utilization. As such, Mines occupies a unique position among the world's institutions of higher education.

Established in 1859, it mainly acted as a supply centre for local miners and settlers (then ‘Golden City’ was a gold-rush town, populated by prospectors). By 1866 a local bishop George M Randall had recognised the need to bring higher education to the region and set to work constructing a university that would include a school of mines.

When Mines opened in 1874 the focus of its early academic programmes was on gold and silver and their extraction. Students could take courses in chemistry, metallurgy, mineralogy, mining engineering, geology, botany, drawing and maths.

Today, Mines prioritises ‘understanding the Earth, harnessing energy and sustaining the environment’ with a science and engineering curriculum that emphasises ‘responsible stewardship of the earth and its resources.’ Mines offers all the advantages of a world-class research institution with a size that allows for personal attention.

Since its founding the translation of the school's mission into educational programs has been influenced by the needs of society. Those needs are now focused more clearly than ever before. The world faces a crisis in balancing resource availability with environmental protection and Mines and its programs are central to the solution.

Notable alumni include Andrew Swiger, senior vice president and principal financial officer of ExxonMobil and Harold M. Korell, executive chairman of the board of Southwestern Energy.

The most popular majors by the number of registered students are Engineering, Computer and Information Sciences, Mathematics, Engineering.

Also some of the schools have are highly ranked: 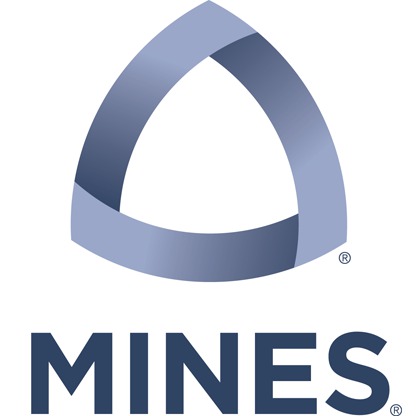 Colorado School of Mines is based in the Golden city, just 15 miles from Denver’s downtown business district.