The University of Illinois at Chicago is an acclaimed state-funded public research institution with 15 colleges dedicated to the discovery and distribution of knowledge.

UIC traces its origins to several private health colleges founded during the late nineteenth century, including the Chicago College of Pharmacy, the College of Physicians and Surgeons and the Columbian College of Dentistry.

Today, UIC is among the top five most diverse campuses in the nation and a national leader among urban, public higher education institutions in providing access to underrepresented students. UIC is focused on eliminating disparities in health, education and economic opportunity.

Community engagement is a centerpiece of UIC’s urban mission. Faculty, students and staff in every college work with neighborhood, foundation and government partners on a wide range of projects to improve the quality of life in metropolitan areas around the world.

In the 2016, U.S. News & World Report’s ranking of colleges and universities, UIC ranked as the the 129th best in the “national universities” category.

In 2016–17, the Times Higher Education World University Rankings placed UIC the 63rd in the U.S. and the 200th in the world.

UIC operates the largest medical school in the United States and serves as the principal educator for Illinois’ physicians, dentists, pharmacists, physical therapists, nurses and other healthcare professionals. 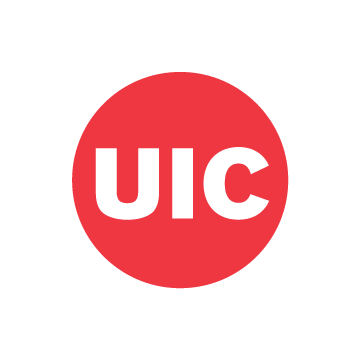 The university is located near the neighborhoods of Taylor Street, Greektown and Pilsen, with restaurants, and bars nearby. Downtown Chicago is a 10-minute walk or a short CTA ride away.

The City of Chicago is the third-most populous city in the United States, located at the northeast of United States.